The Division was established by the Territorial Legislature with the passage of the Fiscal Procedures Act of 1955 (Art. V, Ch. 82, SLA 1955). Prior to that time, the only audit function that existed was in the Office of the Auditor in the executive branch. In establishing the position of Legislative Auditor and the Division, the Legislature recognized the need for impartial auditing by an agency directly responsible to the Legislature.

The Fiscal Procedures Act concept of audit impartiality and independence was retained and included in the Constitution by the framers the following year. Article IX, Section 14 provides that “The legislature shall appoint an auditor to serve at its pleasure. He shall be a certified public accountant. The Auditor shall conduct post-audits as prescribed by law and shall report to the legislature and to the governor.”

The basic framework under which the Division currently operates has actually changed very little. In 1971, the Legislative Budget and Audit Committee replaced the Legislative Audit Committee as the oversight body for audit review. The statutory framework that guides the Audit Division’s operations has been amended several times, but has changed very little of the Audit Division’s powers and duties.

While the function has remained relatively unchanged, the scope of responsibilities has increased dramatically. The growth and complexity of state and federal government financial activity has presented continuing challenges to financial auditing. The complexity of special audit requests has increased, and the sunset concept was introduced in 1977, resulting in program auditing for continued existence.

The Division currently audits the basic financial statements of the State of Alaska annually. This audit includes testing the compliance by state agencies with state and federal laws and regulations. Federal compliance auditing is required by the Federal Single Audit Act of 1985.

The Legislature has shown significant interest in the objective view of the Audit Division through special audit requests. The Division is steadily increasing the effort devoted to these informational and often investigatory audits of agency operations. 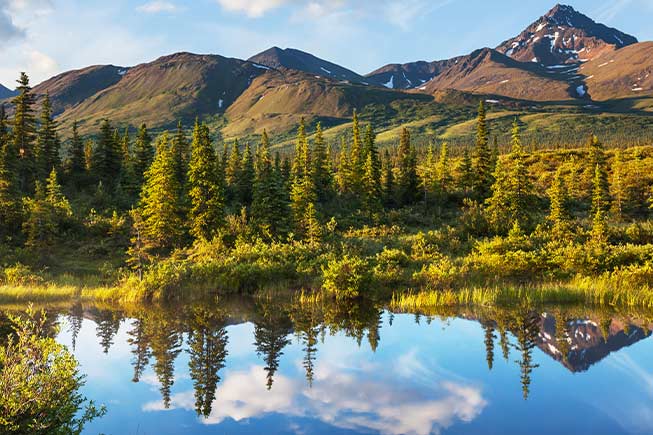 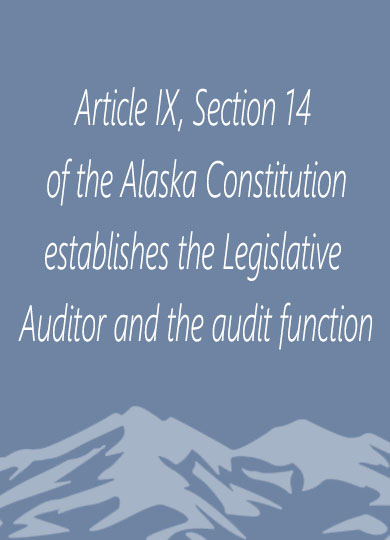