The Legislative Auditor is a public officer authorized by the Alaska Constitution to lead the State’s independent audit function. The audit function is conducted in accordance with Title 24 of the Alaska Statutes.

The Division of Legislative Audit (DLA) is an audit agency, led by the Legislative Auditor, that serves as the State of Alaska’s independent auditor. DLA was created pursuant to the Fiscal Procedures Act of 1955.

DLA performs external audits; that is, audits are performed by an auditor who is independent of the executive head of the government unit or agency being audited. All audits result in a published report that remains confidential until released to the public by the Legislative Budget and Audit Committee. Four types of audits are conducted: single audits, special audits, sunset audits, and IT audits.

A Single Audit is required by Title 2 US Code of Federal Regulations Part 200, Uniform Administrative Requirements, Costs Principles, and Audit Requirements (Uniform Guidance). The audit is conducted in accordance with government audit standards issued by the US Government Accountability Office and the Uniform Guidance. The audit includes an opinion on the financial statements of the State of Alaska, recommendations on financial and compliance matters, required auditor’s reports on internal controls and compliance, and the Schedule of Expenditures of Federal Awards. The audit of the State’s Comprehensive Annual Financial Report is incorporated into the single audit.

The 1977 Legislature passed a “Sunset Law” which requires DLA to conduct performance audits of boards, commissions, and agency programs subject to termination under AS 44.66. The audit report, along with other reports and testimony, is considered when determining if there is a continuing public need for a board, commission, or program.

All audits conducted by the Division are done in accordance with government auditing standards. As required by those standards, DLA also participates in a peer review process to assure compliance with standards. The Division’s peer reviews consistently receive the highest rating possible. 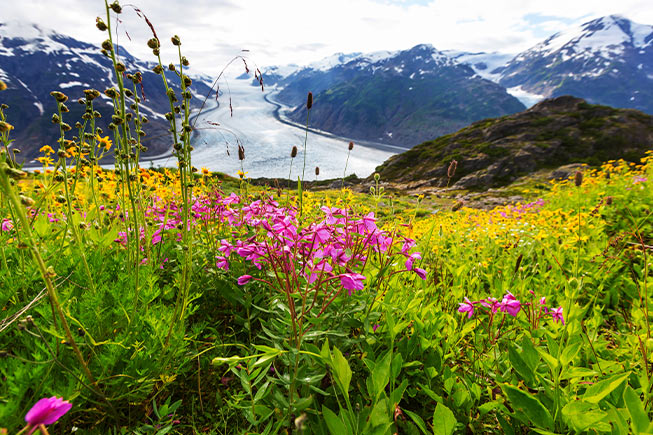 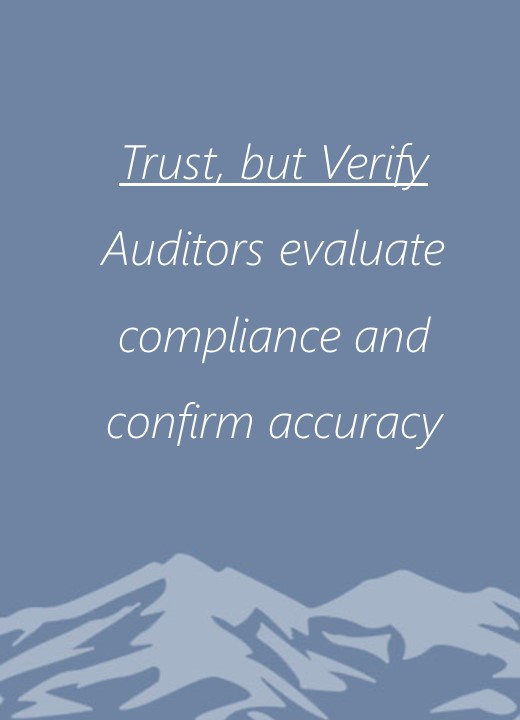